#Pavel Burba said termination of the contract with Nick Beylenom

- This decision, as well as the previous ones by Charles Lingle and Lukas Krajicek, largely due to the need to balance the payroll of the club, as in the present and in the next season. We are well aware of the economic realities that surround us, and take them into account in our work.

At a recent Board of Directors of the KHL it was announced that the 10 clubs in the League there are arrears of salaries of players. I can say that HC “Dynamo Minsk” All payments are made strictly on time. We would like to continue to work in such a way as to avoid imbalances between revenues and expenditures of the club.

This decision, as well as the previous ones, it was agreed with the team’s coaching staff.

Of course, these steps were given to us is not easy. Charles, Lukas and Nick - are real professionals who have made a significant contribution to the achievement of our club. We wish them success in their future careers, and expect to see Nick and Charles in the national team of Belarus.

At the moment, we are looking for options for strengthening the composition of which would be better correlated with the current economic situation. 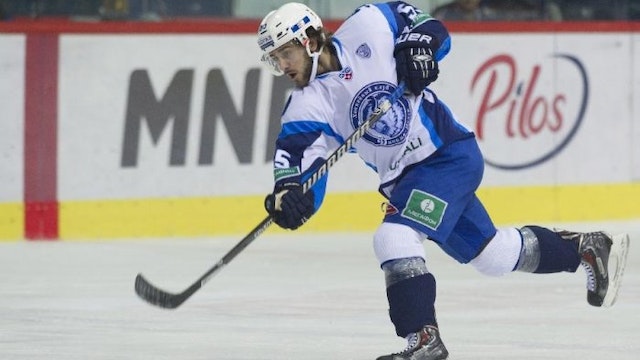 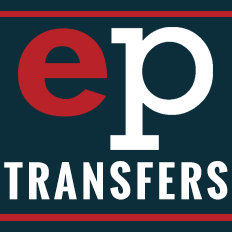